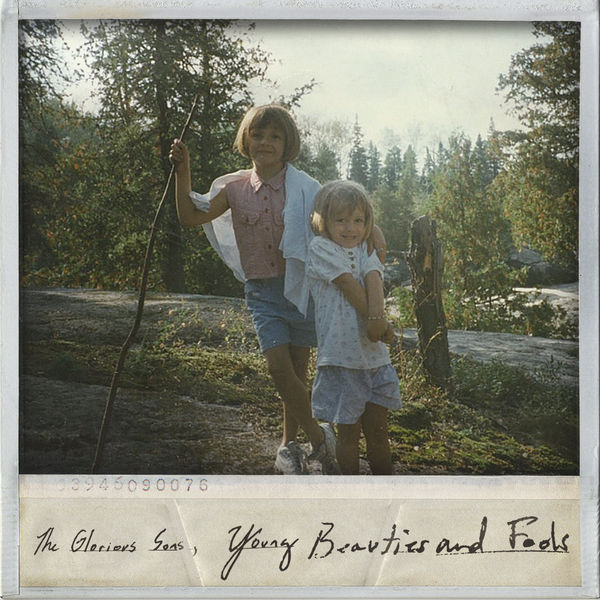 Young Beauties and Fools, released back in October by The Glorious Sons, proved to be a major boost for their careers. When the first single “Everything is Alright” came out on the radio earlier this year I wasn’t sure about it. I had absolutely loved the bands EP Shapeless Art and The Union which followed that. This seemed like a serious breakaway from those albums and that let me down a little bit.

Flash forward a week and the song grew on me like some weird virus and once the whole album was released I felt like I finally got it. Young Beauties and Fools is less nostalgic and old school than the last two albums but the stories that come out are genuine. There’s a real depth to the album, a love for Kingston, a wistfulness for the past, a look towards the future and an acceptance of mistakes. In short, it’s beautiful.

Want to know more? Read the review and interview I did for Spill Magazine.