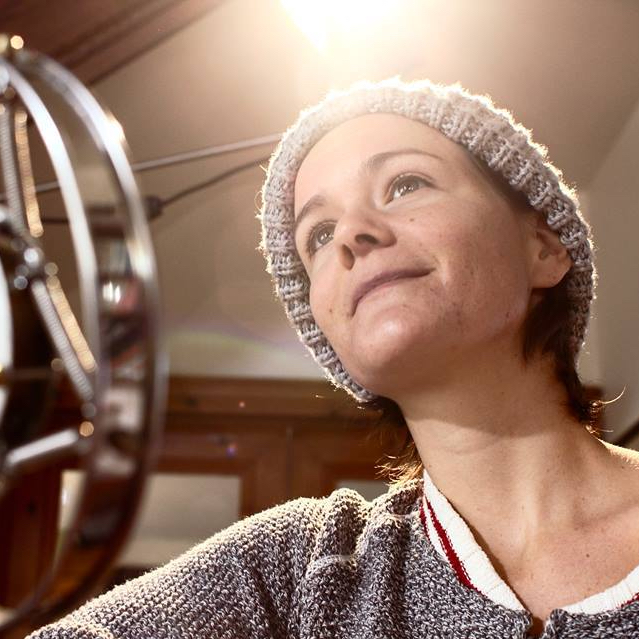 Music has been tied to the environment it’s created in for years.  From the songs created on plantations for slaves to communicate with one another or pass the time, to the blues of the Mississippi Delta to the punk that raged in New York and the grunge from Seattle, all are rooted in a deep understanding of the land around them.  A new documentary series called Music from Windecker Road seeks to reveal the musical terroir that lives and breathes in Haldimand County today.

Haldimand County is deeply rooted in agriculture, conservation areas and in the food produced there. Made up of four main communities- Cayuga, Dunnville, Caledonia and Hagersville- Haldimand may seem like a small, quiet county in passing but it is home to a vibrant art scene and talented musicians telling the story of their home.

In this six-part series, director Graeme Bachiu invites Haldimand musicians into his home (a converted  1892 Methodist Church) to record music and discuss one subject that has intertwined itself in their lives.  The results are simply stunning.

“I think it’s an amazing thing that there are so many people out there dedicated to the craft of songwriting…You don’t need to be in physical proximity to anything in particular and that lends itself to creativity pouring out maybe where you don’t expect to find it.” Bachiu tells me of this project which he’s been playing with in his head for years since he lived in Hamilton and would host house concerts.

This past year however, he managed to pull a small team together to help with audio recording, filming different angles and creating the intimate vibe of the film he was seeking. Enter stage left, his team: Michael Cole (audio recording), Ryan Mahle (audio mixing) and Steve Fleming (camera 2).  While the film won’t be grossing the big numbers (yet), Graeme was able to work with his friends and pay them in beer!  I gotta say- it came together beautifully.

So what can you expect? Besides some kick ass music ranging everything from bluesy gospel to angelic folk you can expect intelligent, thought-provoking conversation tied to themes of agriculture, fatherhood, motherhood and prayer.  Tucked in at Windecker Road, the artists in this documentary series seem unusually at ease and comfortable discussing the “big things” in life.  Made up of a mix of established professionals and those who just like to incorporate music into their everyday lives, one gains a comprehensive understanding of Haldimand’s hidden and burgeoning musical makeup.

If you’d like to watch this series (and why wouldn’t you?!) check out the website or check out Windecker Road on Facebook.  The first episode will be released January 10th!